Due in part to intense political and economic transformations, large numbers of Pacific people have moved away from their home islands to inhabit a diaspora spanning the globe, from Australia and Aotearoa/New Zealand to Europe and North America. There are also large communities of Pacific peoples living on other islands where they are not indigenous, creating further cultural diversity in an already complex region.

In the manner of their ancestors, Pacific peoples today have adopted a number of creative survival strategies in the face of rapid cultural, social, political, and economic changes. Among these are abilities to navigate multiple worlds that might include both Christian and indigenous spiritual practices, Western and indigenous lifestyles, and Western and “traditional” political and economic structures, while still maintaining a commitment to family and community relations. Educators, writers, artists, writers, and performers in both the Islands and the diaspora have also become expert at foregrounding cultural values while weaving together popular and ancient concepts and media.

In the opinions of some scholars, artists, investors, entrepreneurs, scientists, and journalists, the Pacific appears to epitomize an extreme double condition—paradise with postcolonial political and economic chaos. While discourses on tourism reliance, failed states, economic aid, and dependency abound, any simplistic approach to this complex region misses the diverse range of everyday practices that inspire and sustain the lives of those in and connected to Oceania. While addressing the challenges that shape social, economic, and political life across the region, the center’s approach to Pacific Islands studies is directly informed by an attention to creative practices and the diverse histories that shape the region. 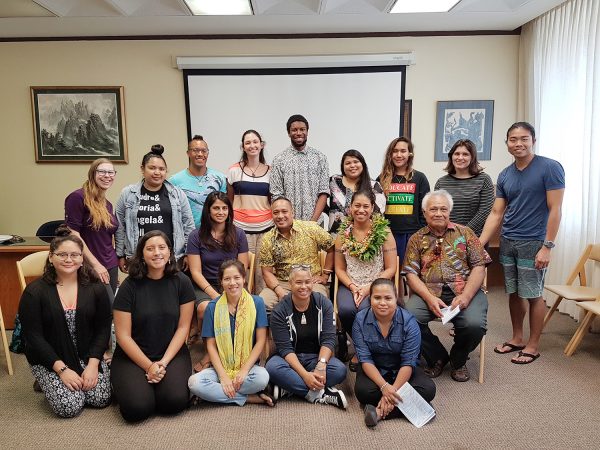