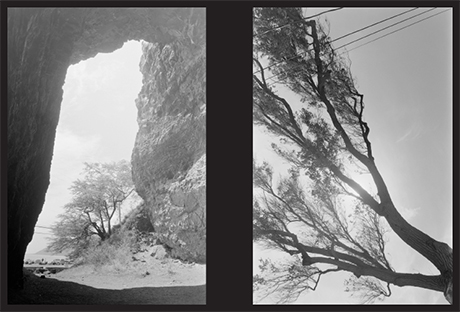 (Studio Visits will be available for BFA + MFA students. Signup at ART office)

Yola Monakhov Stockton was born in Moscow, in the former Soviet Union, and grew up in New York City. She studied Comparative Literature, and received a Master’s degree in Italian from Columbia University. From 1999 to 2005, she worked as a freelance photographer for the New York Daily News and the Trust for Public Land, and overseas in Afghanistan, the Baltic countries, the Caucasus, Central Asia, Iraq, Israel and the Palestinian territories, Iran, Jordan, Kosovo, Pakistan and Russia. Her work has appeared in The Guardian, Harper’s, Esquire, Le Monde, Marie Claire, El Mundo, The New York Times, Newsweek, Der Spiegel, Time and US News and World Report.

From 2005 to 2011, she photographed regularly for The New Yorker. After completing an MFA degree at Columbia in 2007, she taught at Columbia, the International Center of Photography, LaGuardia Community College, and Pace University. Since 2011, she has been Harnish Visiting Artist at Smith College. Solo exhibitions include Alice Austen House, Aviary, Hampshire, Old Dominion University, Sasha Wolf, and Rick Wester Fine Art, which represents her work, along with Schilt Publishing Gallery. Her first monograph, The Nature of Imitation [Schilt Publishing, Amsterdam] came out in 2015. She lives in Northampton, Massachusetts with her husband and two children.