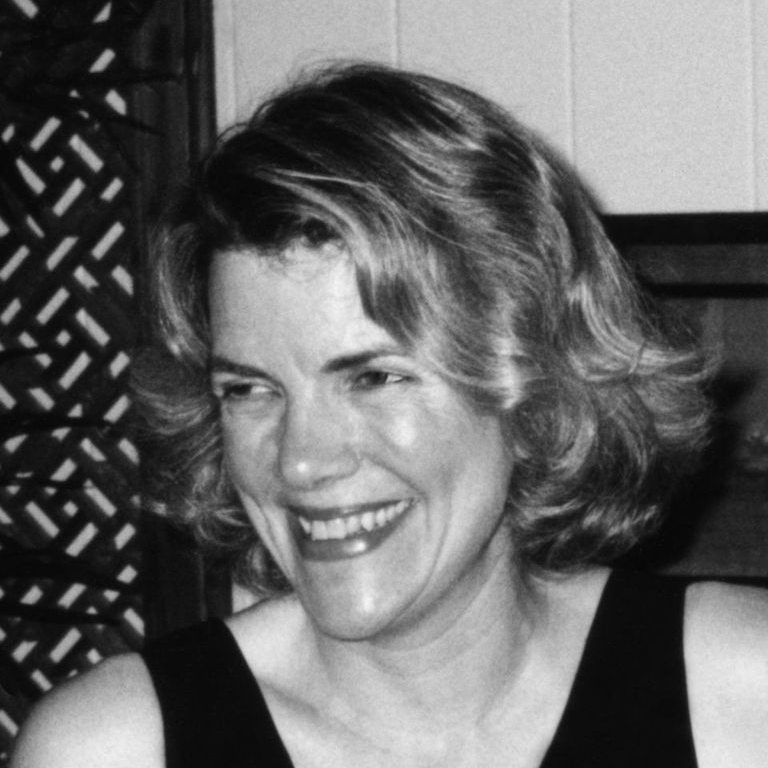 Professor Anne Bush has won the 2014-15 Paul Mellon Centre Rome Fellowship. Awarded by a distinguished selection committee which included the Director of Tate Britain, the Director of Whitechapel Art Gallery in London, and the Keeper of Works of Art at the Fitzwilliam Museum, University of Cambridge, the fellowship is one of only three senior fellowships offered yearly by the Paul Mellon Centre in London, the sister institution to the Yale Centre for British Art, and the only Senior Fellowship awarded by the Centre for research in Rome. As the winner of the fellowship, Anne will continue her research on the visual culture of tourism at the British School at Rome, where she will be in residence for three months in the fall of 2014.