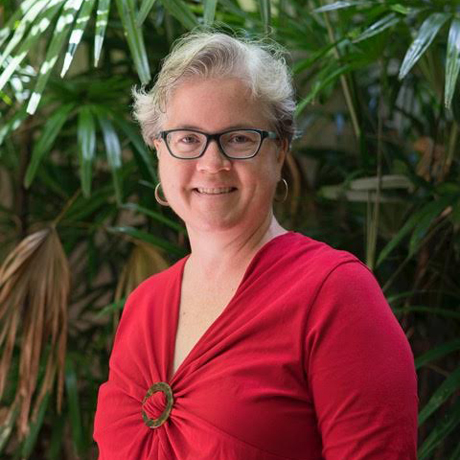 BIO
Professor Lingley’s research focuses on Buddhist votive sculpture of the Northern and Southern Dynasties period, with a particular interest in the social history of religious art. She is interested in the social significance of representation, religious practice, and identity, especially ethnic identity, in a period in which non-Chinese peoples ruled much of North China. This has led to a further interest in Chinese identity in a range of historical periods. The relationship between dress and identity, especially along the Silk Road, has given rise to a second body of research on dress and textiles in medieval China. Professor Lingley has curated several exhibitions, including one on Ming and Qing personal adornment, and one on Chinese painting and calligraphy from Honolulu collections, that focused on the work of reformers of the 19th and 20th centuries. She is currently working on a book manuscript that explores the representation of identity in Northern Dynasties China by examining the relationship between tomb portraits and donor portraits from the same period. Her teaching covers the range of Chinese art history from the Neolithic to the present day, plus the art of the European Middle Ages.