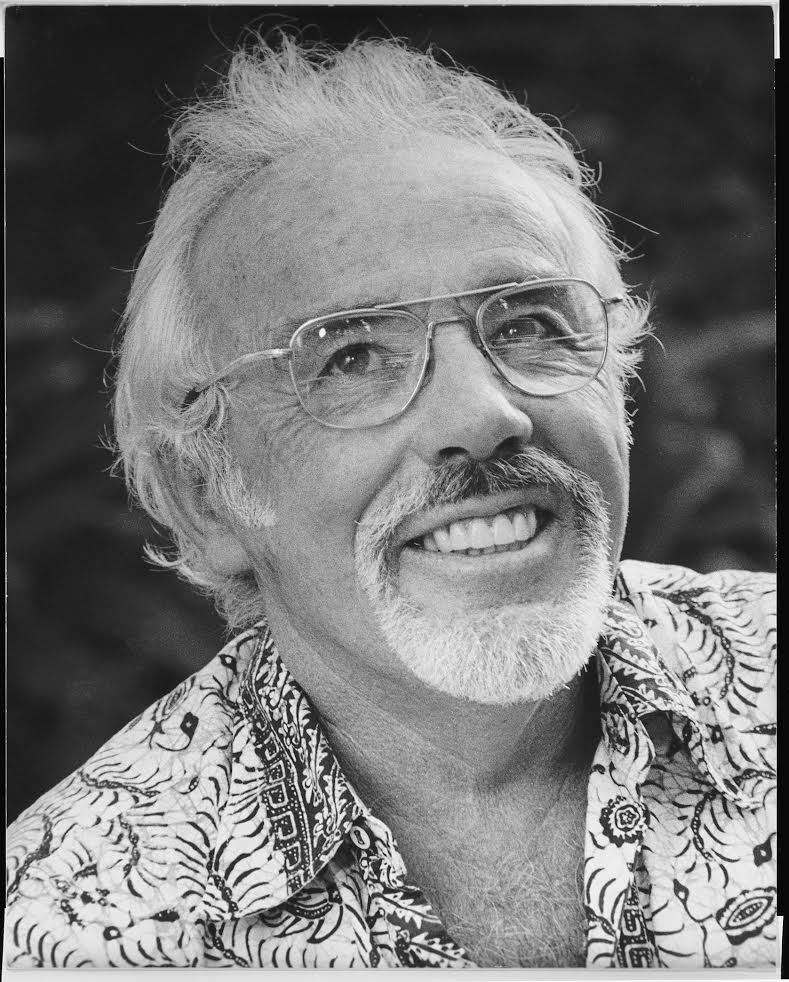 Claude Horan (29 October 1917 – 11 June 2014) is responsible for establishing the ceramics area at the University of Hawaii at Manoa in 1947. After a sabbatical in 1967 during which he learned glassblowing, Horan also set up a glass blowing studio adjacent to ceramics in 1968. Horan’s students include Toshiko Takaezu, Henry Takemoto, Chiu Huan-tang and Harue Oyama McVay who later became a professor of ceramics at the department. In 1978, he retired as a Professor Emeritus.