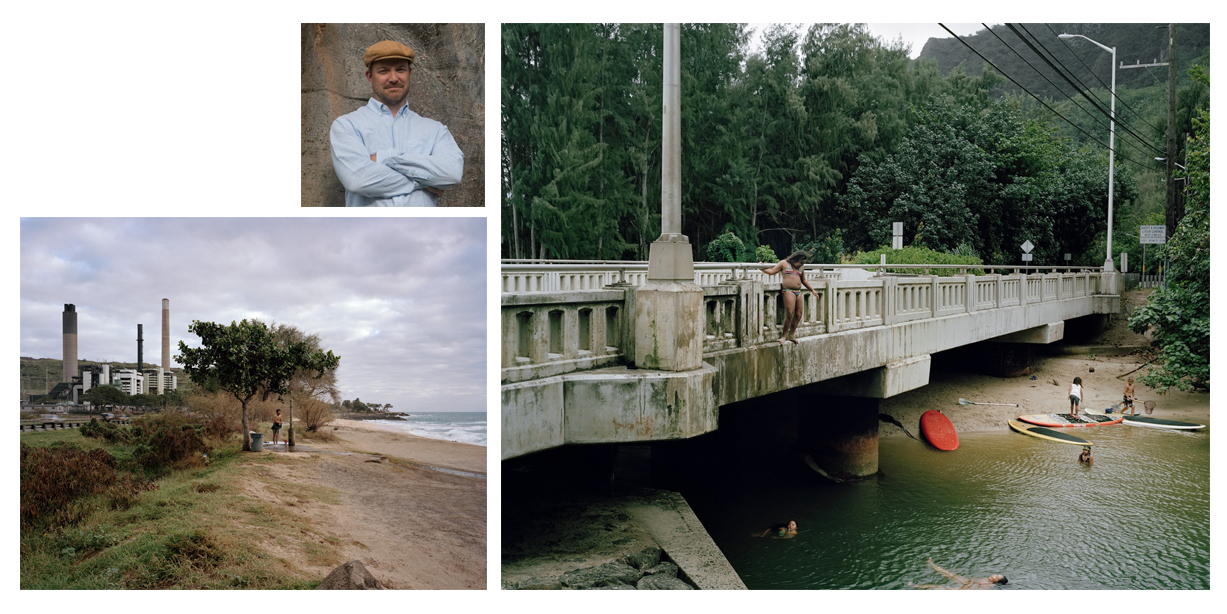 BIO
Phil Jung grew up in the Lower Hudson Valley of New York. He is currently living and working in both Honolulu and Boston. His artwork has been featured in numerous publications including The Boston Globe, Incandescent, The Photo Review, Mossless, and Kiblind Magazine in France. He was a recipient of the TMC Kodak International Film Grant in 2009 and St. Botoph Foundations Emerging Artist Award in 2013. Jung has participated in exhibitions throughout the United States including The Griffin Museum of Photography in Massachusetts, Houston Center for Photography in Texas, Foley Gallery in NYC. His work is in the Blackburn Collection at the Los Angeles County Museum of Art. He is currently teaching undergraduate students at the University of Hawai‘i at Mānoa throughout the school year and at Massachusetts College of Art and Design during the summer.

RESEARCH HIGHLIGHTS
Phil Jung has been the recipient of a 2013 Emerging Artist Award, Kodak International Film Grant, a HHS Award, and placed 6th in the International Photo Review Competition. His work has been exhibited at Houston Center for Photography, Black Box Gallery in Oregon, as well as at Foley Gallery and Jen Bekman Gallery in New York. Selections of his work will also be featured in the upcoming book from Mossless Press titled The United States: 2003 -2013.