There have been a series of interviews of UHManoa_ART members by NOE TANIGAWA + CHRIS VANDERCOOK on Hawai‘i Public Radio. 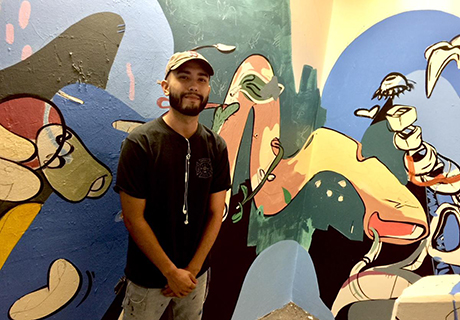 January 9, 2018
BFA student MARK YOSHIZUMI on his epic mural project in one of the ART building’s stairwell. LISTEN 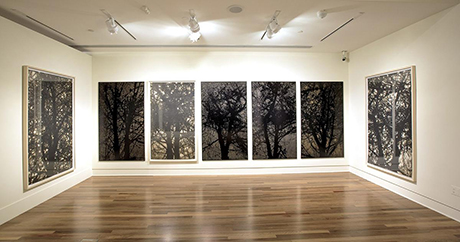 January 2, 2018
Faculty CHARLIE COHAN on his methods and current exhibition at the Honolulu Museum of Art. LISTEN 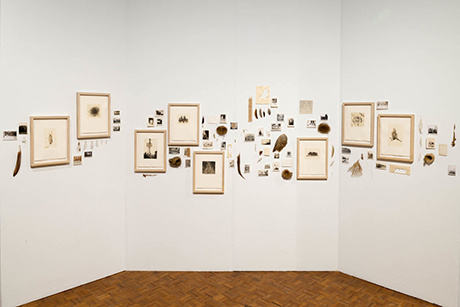 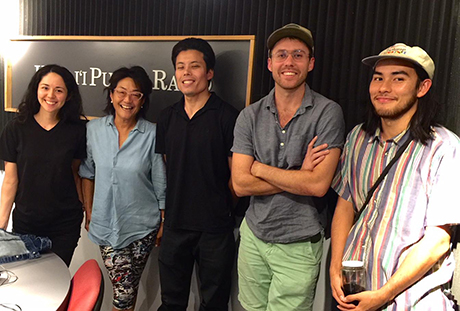 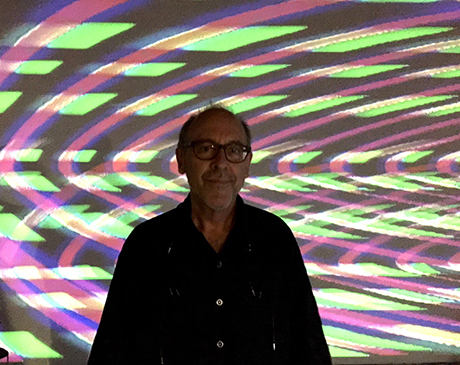