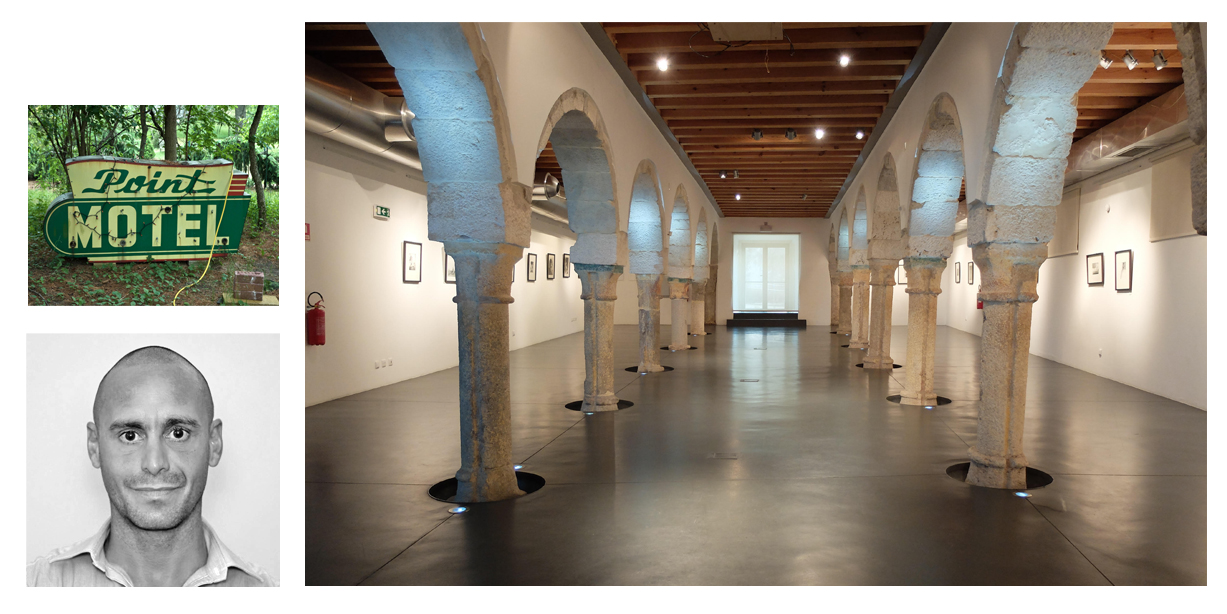 BIO
Born in Mozambique, Ferreira moved to South Africa to study Fine Art at the Durban University of Technology. After living in Europe he returned to South Africa in 1998 to co-initiate The Trinity Session, a curatorial organization that develops projects in collaboration with artists and institutions. In early 2002 he began working in the Cultural Studies department at the University of East London, United Kingdom, later accepting a position as Research Fellow in Digital Media, at the University of Sunderland, United Kingdom. From 2006 to 2013 he was full-time faculty in the Sculpture Department at The School of the Art Institute of Chicago. After spending two years researching in Portugal and Brazil he returned to the United States as Artistic Director of Sculpture at Anderson Ranch Arts Center.

Contributions to the art world have been recognized through prestigious grants and awards presented throughout the years including, The Prince Claus Fund for Culture and Development in The Hague, The Netherlands, the London Arts Council, London, United Kingdom, The Human Science Research Council, South Africa, and The Calouste Gulbenkian Foundation, Lisbon, Portugal.