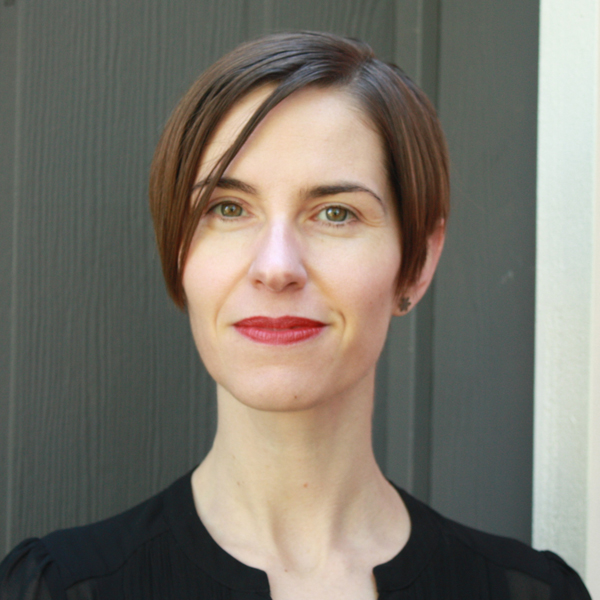 Julia Bryan-Wilson’s research interests include questions of artistic labor, feminism, queer theory, fabrication/production, performance, visual culture of the nuclear age, photography, and textile handicraft. She is the author of Art Workers: Radical Practice in the Vietnam War Era, UC Press, 2009, which was named a “best book of the year” by Artforum magazine, and the editor of OCTOBER Files: Robert Morris, which was published in 2013 by the MIT Press.

A scholar and critic, Bryan-Wilson has written about artists such Laylah Ali, Ida Applebroog, Sadie Benning, the Cockettes, Simone Forti, Cristóbal Lehyt, Ana Mendieta, Yvonne Rainer, Yoko Ono, Harmony Hammond, Sharon Hayes, and Anne Wilson, in publications that include Art Bulletin, Artforum, The Craft Reader, The Textiles Reader, October, The Journal of Modern Craft, and many exhibition catalogs. Her article “Invisible Products” received the 2013 Art Journal award. She has held grants from the Getty, the Clark Art Institute, the Henry Moore Institute, and the Center for Craft, Creativity and Design. In 2014 she was the Terra Foundation Visiting Scholar in American Art at the Courtauld Institute of Art. She is an associate professor of modern and contemporary art at the University of California, Berkeley.

Description: : In his 1976 text, Keywords: A Vocabulary of Culture and Society, Cultural Studies scholar, Raymond Williams, historically examined key terms and concepts which were used mostly uncritically. Interestingly, while he wrote about the keyword “sex” and showed how its earliest English meaning was meant to secure the division of people into “men” and “women” – from the 14th century “secus” or “sexus” referring to a “section” of humanity, it became predominant only in the 16th century. Feminists arrived at the concept of “gender” to discuss the socially constructed character of this division. However, in most discussions of “gender,” “sex” was left alone to stand for biological differences between “men” and “women” presumed to be “natural” and socially meaningful.

In this roundtable, the participants extend Williams’s approach to explore the taken-for-granted meanings of “gender” and problematize these. The starting point is the path-breaking work of feminist scholars, particularly Judith Butler, who brought to our attention the performative character of “gender.” They argued, that it was from the repeated performance of “being” “women” or “men” that ideas of “true gender” emerged. These performances were not merely individual (although they were certainly that) but also collective acts of a culture that continues to insist on understanding social relations in binary forms.

In this Roundtable on “gender,” we will examine the various cultural fictions that arise from our everyday acceptance of our being “women” and “men” as well as the contestations that have arisen to these social positionalities and subjectivities. Along with asking about the labour that produces “gender,” the participants will address the question, why the need for gender?” Even more so, we will ask who needs it, who manufactures the ‘need’ for it, and whose interests it serves.