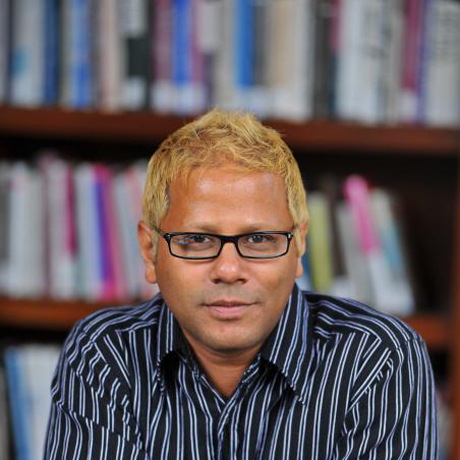 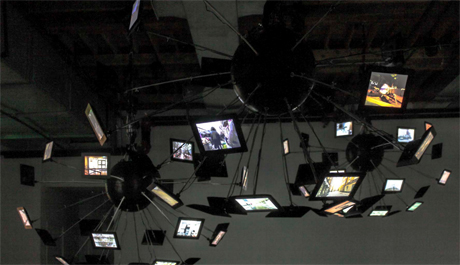 Hasan Elahi is an interdisciplinary artist whose work examines issues of surveillance, citizenship, migration, transport, and borders and frontiers. His work has been presented in numerous exhibitions at venues such as SITE Santa Fe, Centre Georges Pompidou, Sundance Film Festival, Kassel Kulturbahnhof, The Hermitage, and at the Venice Biennale. Elahi was recently invited to speak about his work at the Tate Modern, Einstein Forum, the American Association of Artificial Intelligence, the International Association of Privacy Professionals, World Economic Forum, and at TED Global. His awards include grants from the Creative Capital Foundation, Art Matters Foundation, and a Ford Foundation/Phillip Morris National Fellowship. In 2010, he was an Alpert/MacDowell Fellow and in 2009, was Resident Faculty at Skowhegan School of Painting and Sculpture.

Elahi is currently Associate Professor of Art at University of Maryland where he is Director of Digital Cultures and Creativity in the Honors College. He will be an Artist in Residence at Shangri La from October 29-November 9, 2014 and a featured artist with the 2014 Honolulu Biennial.