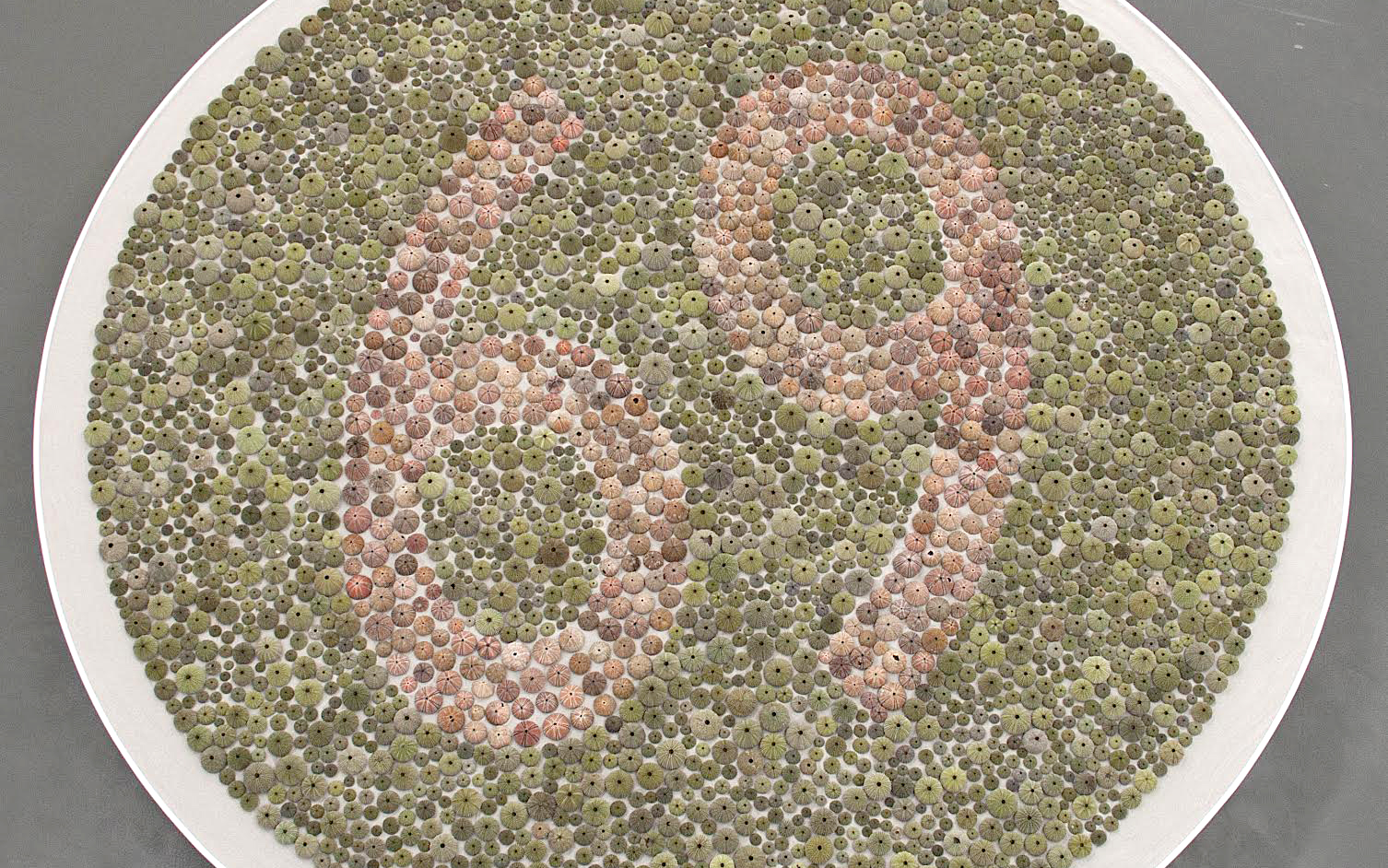 “Mapping is essential, and it functions less as an accurate description of territory and more as an entry into the possibilities and prejudices that inhabit a certain place at a certain time.”

MAP Office is a multidisciplinary platform devised by Laurent Gutierrez (b. Casablanca) and Valérie Portefaix (b. Saint-Etienne). This duo of artists has been based in Hong Kong since 1996 working on physical and imaginary territories using varied means of expression including drawing, mapping, photography, video, installations, performance, and literary and theoretical texts. Their projects chart the long-term history of human appropriation of land. For the last decade they have engaged the global development of Hong Kong, Shenzhen, and the Pearl River Delta region of China, recorded in a number of key publications, including Unreal Estates of China (2007); My PRD Stories (2005), HK LAB (2002); HK LAB 2 (2005). They are currently working on a number of mapping projects concerned with the history of islands and oceans.

This event is made possible by the Student Activity Program Fee Board.
Contact: Jaimey Hamilton Faris | hamilton.faris@hawaii.edu