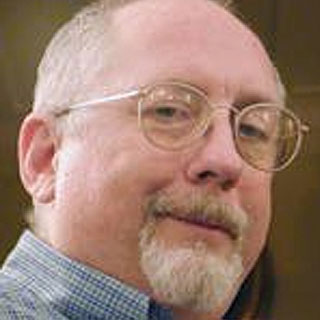 With degrees from Reed College, the University of Chicago, and Brandeis University, Kenneth Kipnis joined the UHM Philosophy Department in August of 1979, having taught previously at Purdue University and Lake Forest College. While his fields of specialization have been philosophy of law and ethics, he has focused on a range of issues involving the legal and ethical obligations of doctors, lawyers, engineers and other professionals. Notable publications include essays on confidentiality and its limits, the surgical treatment of infants with ambiguous genitalia, medical ethics during catastrophes, and the responsibilities of expert witnesses in ethics-related court cases. He currently resides in Portland, Oregon. 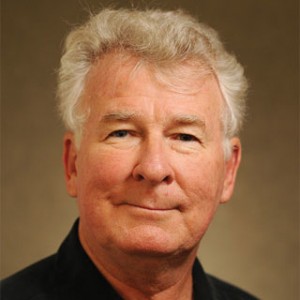 Roger T. Ames is Humanities Chair Professor at Peking University, a Berggruen Fellow, and former Professor of Philosophy at the University of Hawai’i. He is former editor of Philosophy East & West and founding editor of China Review International. Ames has authored several interpretative studies of Chinese philosophy and culture: Thinking Through Confucius (1987),Anticipating China (1995), Thinking From the Han (1998), and Democracy of the Dead (1999) (all with D.L. Hall), and most recently Confucian Role Ethics: A Vocabulary (2011). His publications also include translations of Chinese classics: Sun-tzu: The Art of Warfare (1993); Sun Pin: The Art of Warfare (1996) (with D.C. Lau); the Confucian Analects (1998) and the Classic of Family Reverence: The Xiaojing (2009) (both with H. Rosemont), Focusing the Familiar: The Zhongyong (2001), and TheDaodejing (with D.L. Hall) (2003). Almost all of his publications are now available in Chinese translation, including his philosophical translations of Chinese canonical texts. He has most recently been engaged in compiling the new Blackwell Sourcebook of Classical Chinese Philosophy, and in writing articles promoting a conversation between American pragmatism and Confucianism. 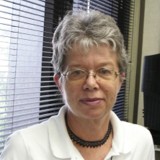 Mary Tiles joined the Department in 1989. She holds a doctorate from the University of Bristol and a B.Phil. from the University of Oxford. She taught at the Universities of Oxford and Cambridge and at Swarthmore College before coming to Hawaii. One of her books is on the French philosopher of science, Gaston Bachelard; two others deal with aspects of the philosophy of mathematics; one co-authored book is on epistemology and another on technology and culture. Prof. Tiles retired in 2009. 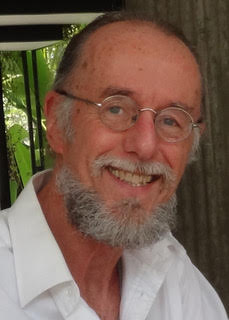 Graham Parkes taught at the University of California at Santa Cruz before joining the Department as an assistant professor in 1979. During his time in Hawai’i he edited Heidegger and Asian Thought (1987) and Nietzsche and Asian Thought (1991), and authored the generally ignored underground classic Composing the Soul: Reaches of Nietzsche’s Psychology (1994). He also published several translations with commentary: The Self-Overcoming of Nihilism by Nishitani Keiji (1990), Heidegger’s Hidden Sources: East-Asian Influences on His Work by Reinhard May (1996), Reading Zen in the Rocks: The Japanese Dry Landscape Garden by François Berthier (2000), and Friedrich Nietzsche’s Thus Spoke Zarathustra (2005). He is currently Professorial Research Fellow in philosophy at the University of Vienna, and his latest book, How to Think about the Climate Crisis: A Philosophical Guide to Saner Ways of Living, will be published by Bloomsbury at the end of 2020.