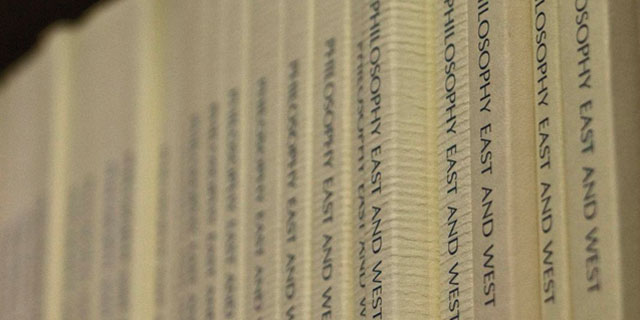 Philosophy East and West was founded by Charles A. Moore in 1951 as an extension of the work of the East-West Philosophers’ Conferences. It was intended to provide a major scholarly outlet for philosophers pursuing work in Asian and comparative thought. Professor Hajime Nakamura, Director of the Eastern Institute in Tokyo, has stated that “Philosophy East and West is the preeminent journal of Comparative Philosophy published in English. During the many years of its publication it has made available to readers the outstanding research of Western and Asian scholars in areas as diverse as Indian logic and Chinese social philosophy.” The Journal’s editorial policy states that special attention is given to specialized articles that relate philosophy to the arts, literature, science, and social practice of Asian civilizations, and original contributions that have an intercultural basis.