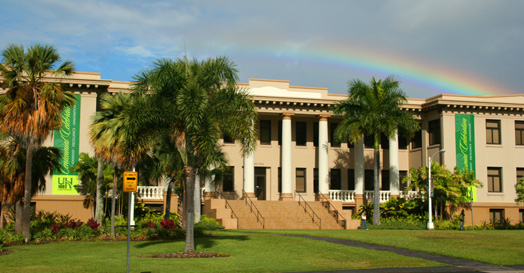 Since 1988, Kuaʻana has served thousands of Hawaiian students academic support student services that include need-based tuition waivers, mālama ʻāina activites, an annual financial aid fair to allow students to interact face to face with financial aid, tuition waiver and scholarship resources on and off the Mānoa campus.  In addition, students may visit the Kuaʻana office to speak with staff about academic or financial related concerns.

University of Hawaiʻi at Mānoa